Another attack,
Flares into existence
Heart pounds in throat,
But this time no resistance
Confronting this fear,
The only course of action
We’re taking it down,
This rogue mental faction

Before panic sets in,
Reel all wayward thoughts back
Shut down emotions,
Before they’re all hacked
No room for faux tensions,
While absorbing stray doubts
Nothing survives,
From within,
… Now without…

Panic attacks used to own me, my anxiety feared the notion of having an attack in public so much I was housebound for two whole years, but even then just something as simple as the phone ringing or a knock at the door could trigger an attack. Being so uptight all the time was so physically draining, just walking up a single flight of stairs could leave me dizzy. I was suffering from amphetamine psychosis at the time, and although I’d had mild panic attacks for many years, the psychosis magnified the attacks to a point where I would feel as if I was on the edge of oblivion, and that any moment the floor or wall that was supporting me would just open up and crush me, horrendous times.

Still, I thought I’d recycle this one as anyone practicing meditation to control their panic attacks might find some aspects of the process useful.

– This will be my last post, as I’ve decided to finally throw all my energy into my sonic addiction. I have a large collection of analogue synthesizers, samplers, drum machines and general high-grade audio hardware that just doesn’t get the attention it deserves, and I’ve decided it’s time to learn how to play at least one instrument proficiently, either electric bass or keyboard.

I’m genuinely grateful to anyone and everyone, – meaning the few, – who has visited, liked, followed or commented on this blog, for I never thought for one second that my childish verse and personal reflections would ever even get a like, let alone a few followers. – Thank you.

– Light shines from many lamps. Allow any belief, spiritual or otherwise, to become a place of refuge or rest and it becomes an obstacle. All true teachings are meant as stepping stones, to learn from and then move on. 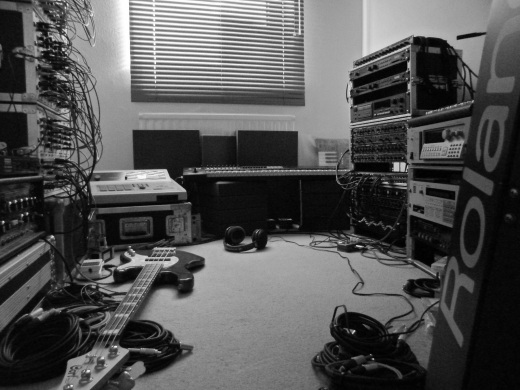 Deluded by its gods, the doomsday species,
Its logical progression, just a leech with diseases
Spawning racist religions, political whores,
And radicalised bankers all worshipping wars

Planning its demise it sows its rotten seeds,
Of horrors yet to manifest from the fruits of its deeds
Spoiled, corrupted and tainted by wealth,
Arrogant, it sits atop the evolutionary shelf

Ruling its weak, the masses that kneel,
With prescribed medications to dampen what’s real
Through corporate slogans and sponsored agendas,
Via wi-fi, faith, and a media censored

Snared by technology, like drones to a hive
Caught up in hells even devils despise
With a fervour and lust for this digital age
Just slaves to devices they can’t disengage…

… So me, the pariah, set among this deception,
To analyse, report, record the infections,
Of a virus beyond any malware detection,
A corporate contamination of the human perception

~ Any god/state/institution that demands your devotion/loyalty/admiration and promotes the fear and hate of others through the manipulation of words and behaviours, should be considered, at the very least, evil. ~ 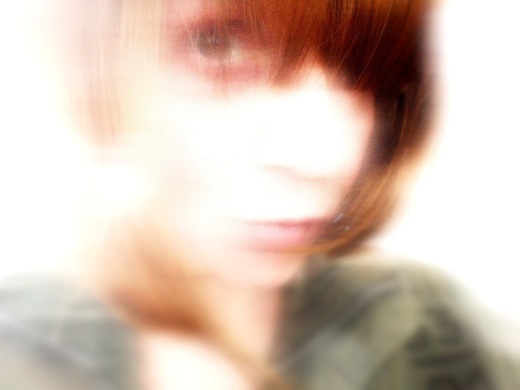 The smile of an introvert, misunderstood
Tongue blunted by shyness, would speak if I could
Too quiet to explain, I avoid their coterie
But still those vicious words infect my thoughts with their disease
.

Thought I’d made connections,
But these humans come and go
Am I just so very different,
… Guess they didn’t wanna know

Afraid to show their feminine side
Some men will spit fight and fuck just in order to hide,
That spark in their essence that allows them to cry,
Show empathy and compassion
Without having to lie…

Another attack,
Flares into existence
Heart pounds in throat,
But this time no resistance
Confronting this fear,
The only course of action
We’re taking it down,
This rogue mental faction

Before panic sets in,
Reel all wayward thoughts back
Shut down emotions,
Before they’re all hacked
No room for faux tensions,
While absorbing stray doubts
Nothing survives,
From within,
… Now without…

* Embracing negative feelings and emotions is often better than running away from them, or resisting them, but we must never fall into that trap of dwelling on them, that just becomes nothing more than a futile game of self-torture… 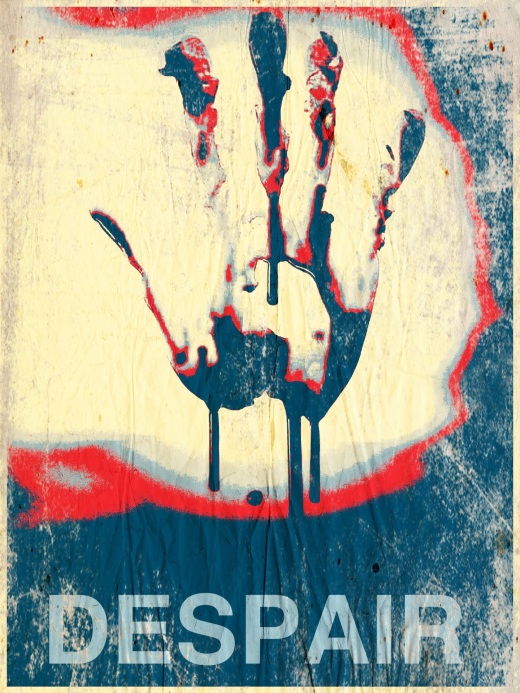 Your glorious society,
It ain’t so fucking great
Awash with tainted minds,
Pushing war and hate
Taking what it wants to fuel its selfish self-promotion
With bloated shoppers clutching crap,
In a frenzy of devotion

Later, or sooner,
It will consume the consumer
A cancer of despair
… Your society’s just a tumour…

Ever wondered why life sometimes seems so difficult and depressing, leaving us feeling like we just don’t fit in with society?

Never one concerned,
‘Bout the superficial clique
Too quiet ‘n reserved,
To deal with all that fucked up shit
The pointless pecking-order of social competition
And condescending attitudes,
The ones that never listen

“O’ to be one of those self-obsessed, narcissistic, superficial a$$holes.
– Yeah, right……
– Once again I just keep my little mouth shut and stoically walk away, hoping I don’t exist.” 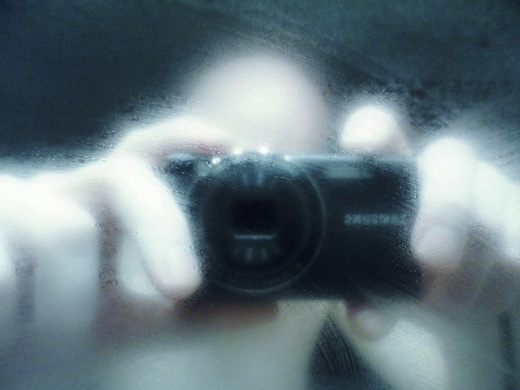 Heading for the depths,
That vortex of despair

Soon to touch the clarity of those familiar feelings there

A toxic world so fragile,
Yet so comforting to grace

…So why struggle to evade,
The pull of such a safe dark place… 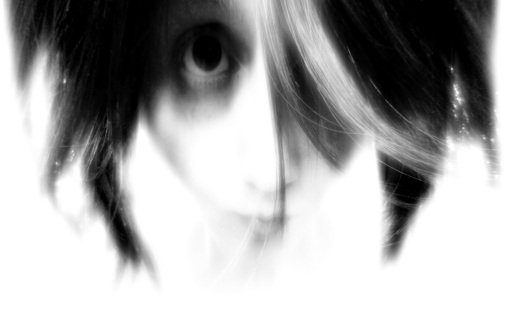 Unable to connect,
From reality unattached
Asexual by design,
With no one will I match
For many years I taunt myself,
Caught inside this view
But someone had to be just me,
I’m just glad it wasn’t you

Lost inside,
All hollowed out,
Thoughts crackle ’round this head and shout,
– “You just got too wasted, 24/7!”
– “Now you’re stuck in a hell, that could’ve been heaven……”